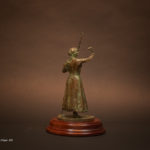 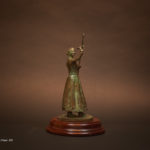 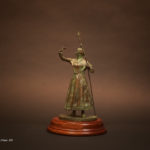 Bronze on a wooden base. 13 inches tall. Edition limited to only 9 figures.

¡The prettiest Queen ever!
The Magdalena is the main festivity in this city. It takes place every year in March and lasts for ten days. It commemorates the origin of the city and its move from the mountains to the coastal plain in the year 1521.

I used some pictures of that time as a starting point to cast this figure. I started sculpting it in clay, however, because of the size and detail of it the outcome was not as I expected. Therefore I started it over in lost wax. Sculpted in Castellon in the summer of 2000. 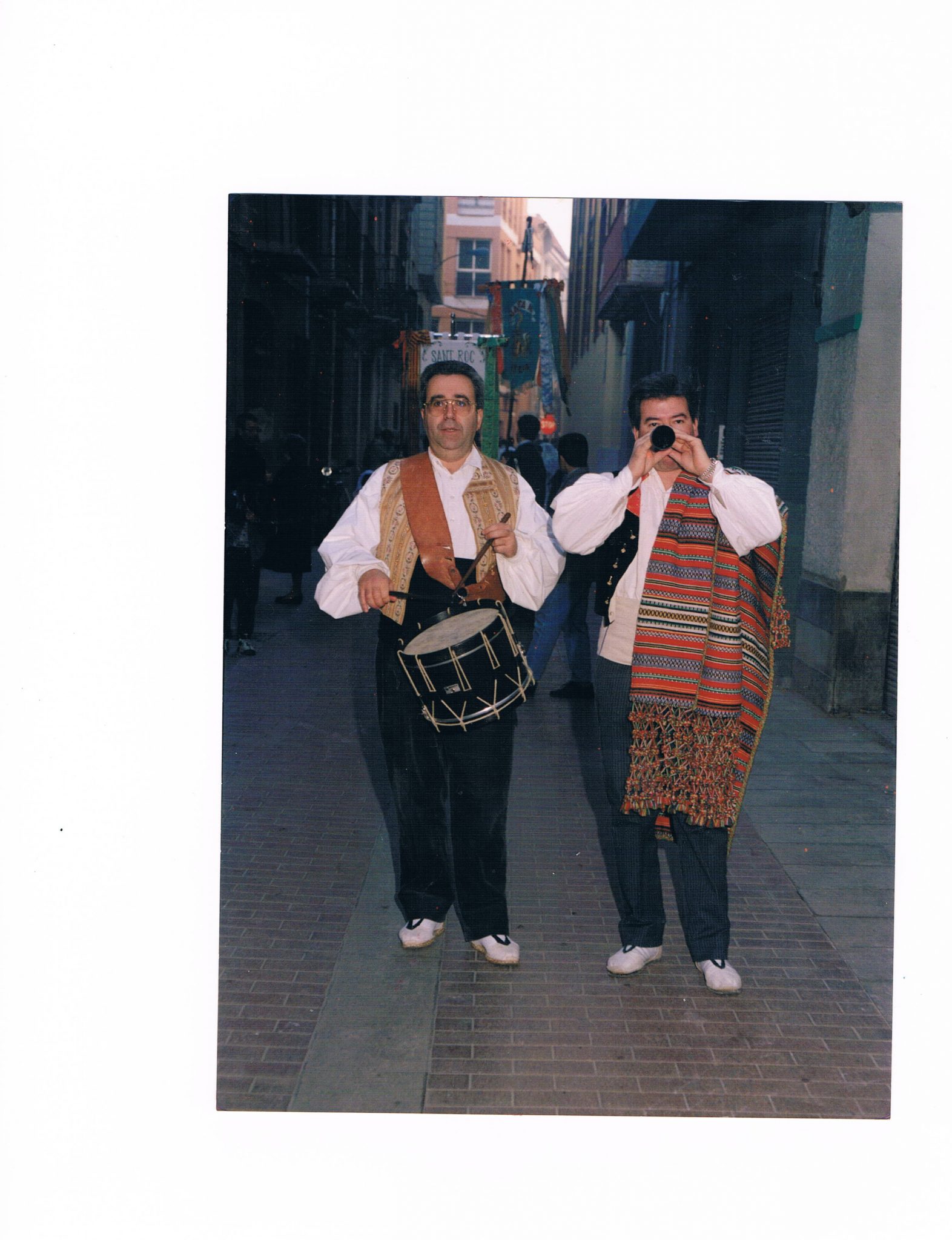 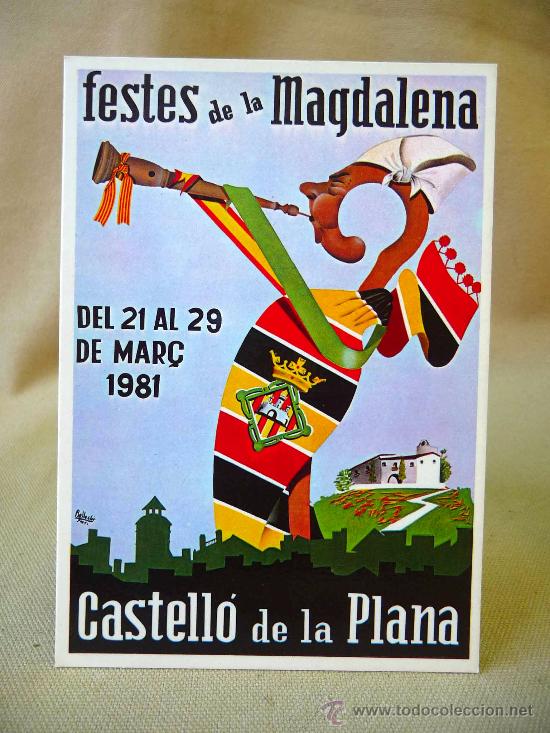 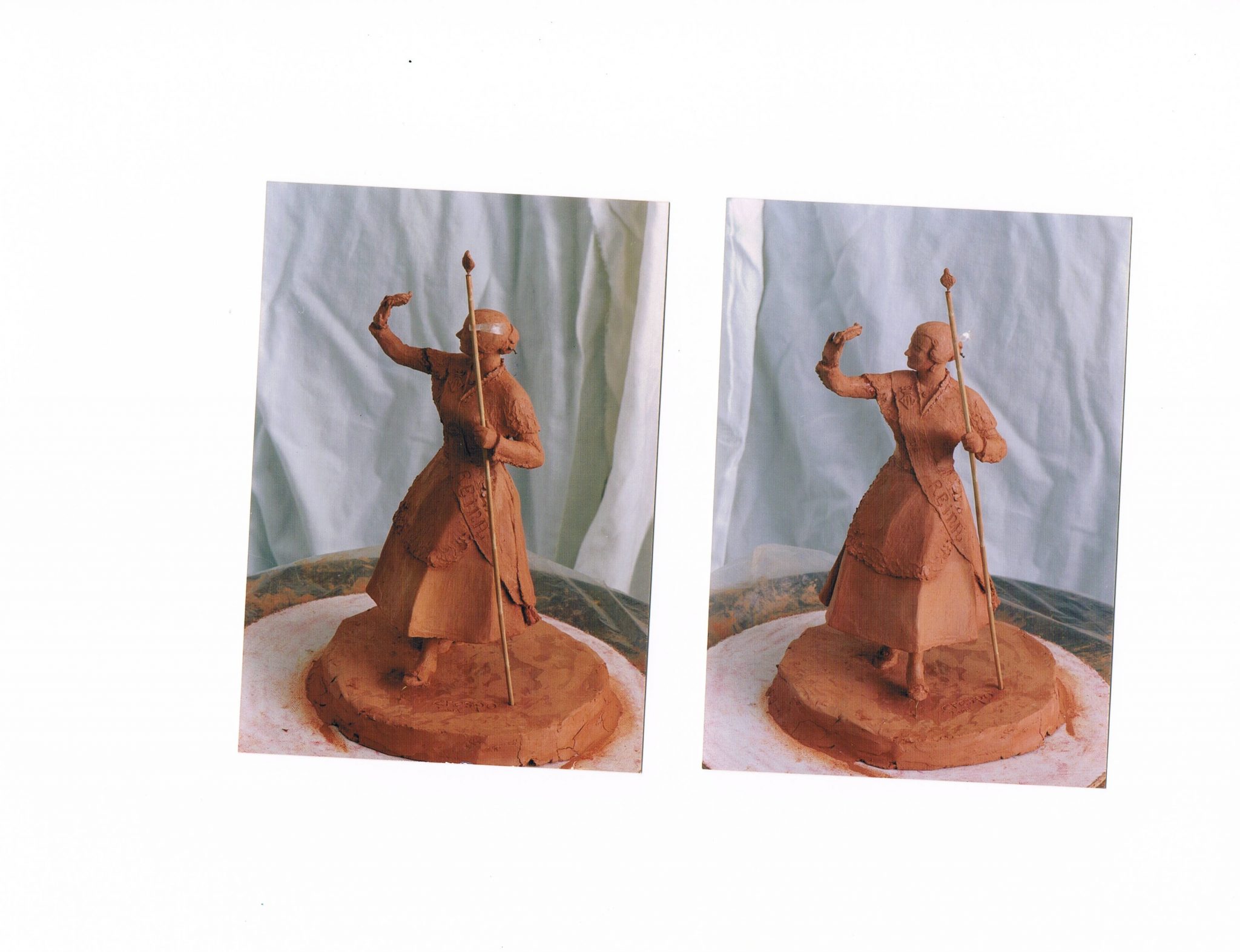 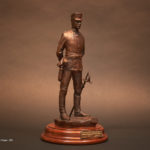 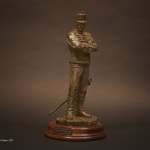 Sergeant of the Hussars of the Princess 1848Sculpture