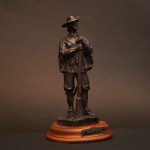 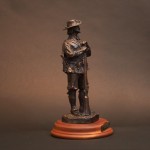 The idea of casting this figure came to my mind as soon as I arrived in Belgium since the Spanish Tercios fought around this area for more than a century (The Tercio was a military unit made up of a mixed Infantry formation of about 3,000 pike men, swordsmen and harquebusiers or musketeers in a mutually supportive formation. It was widely adopted and dominated European battlefields in the sixteenth century and the first half of the seventeenth century)

And in an area North bound not far away from Mons it is where the Immaculate Conception started his patronage over the Spanish Infantry. On December 8, 1585 was has been called “the battle of Empel” or the “Miracle of Empel” (Milagro de Empel in Spanish). It was a battle fought on December 7 and 8, 1585 as part of the Eighty Years’ War, in which Spanish forces miraculously escaped destruction. In Spain the battle is still remembered as it is believed that the army was saved due to intervention of Mary of the Immaculate Conception. The story goes as follows; After the campaign of 1585, Alexander Farnese, Duke of Parma decided to go into winter quarters on Dutch territory. The troops of Karl von Mansfeld occupied the area around ‘s-Hertogenbosch. Some 4000 experienced troops, under Maestre de Campo Francisco de Bobadilla were stationed on Bommelerwaard, which was supposed to be rich enough to support these troops through the winter. However all farmers had left the island, taking their livestock with them.

To make the situation of the hungry and wet Spanish troops even worse, Philip of Hohenlohe-Neuenstain appeared with a strong force and 100 ships. He breached the dikes of Bommelerwaard, forcing the Spanish back over the Rhine to Empel. There they were unable to reach ‘s-Hertogenbosch, because the terrain was flooded and guarded by the fleet of Hohenlohe.

The next day the wind turned, and an intense cold made the water freeze. The Dutch fleet had to withdraw, to avoid being caught in the ice, and the exhausted Spanish could escape over the ice to the safety of ‘s-Hertogenbosch. Several hundred Spanish didn’t survive these hardships, but the force escaped annihilation. The same day, Mary of the Immaculate Conception was proclaimed patroness of the Tercios of Flanders and Italy.

I have to confess that the reading all in a row of “Captain Alatriste” books from the Spanish writer Arturo Pérez-Reverte provided me the final push I needed to start sculpting it. I sculpted the figure in Mons, Belgium in January/February 2005. 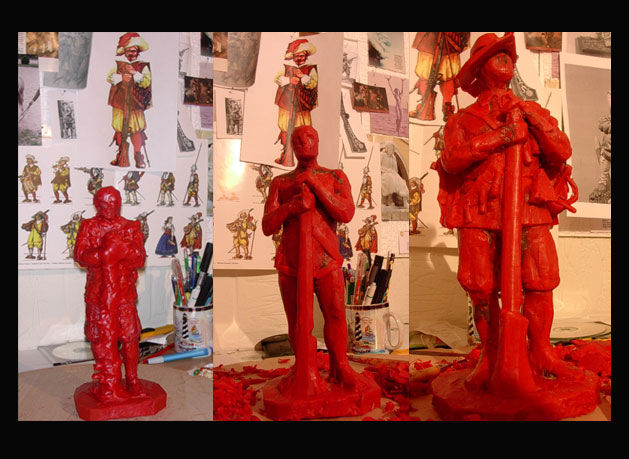 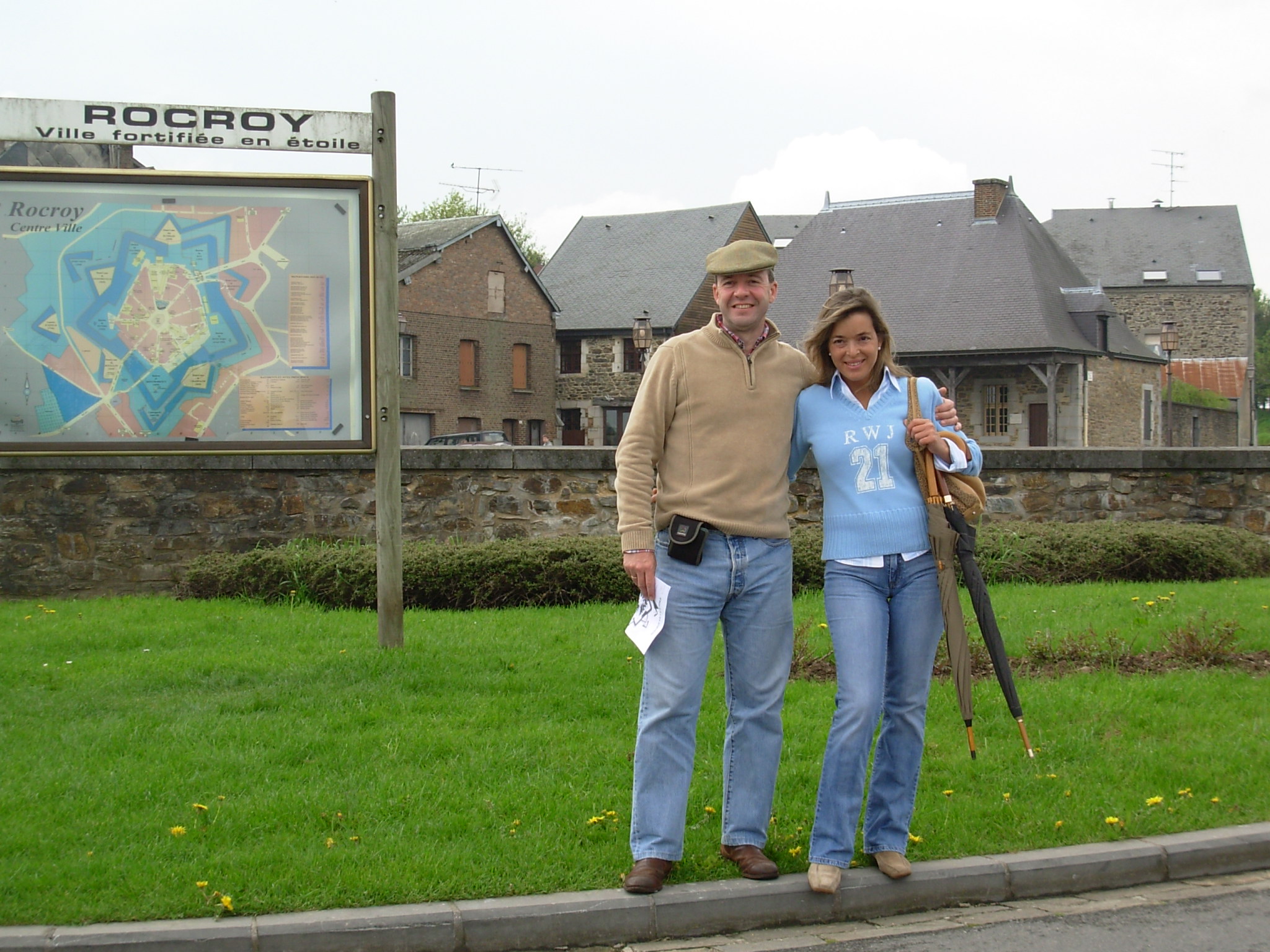 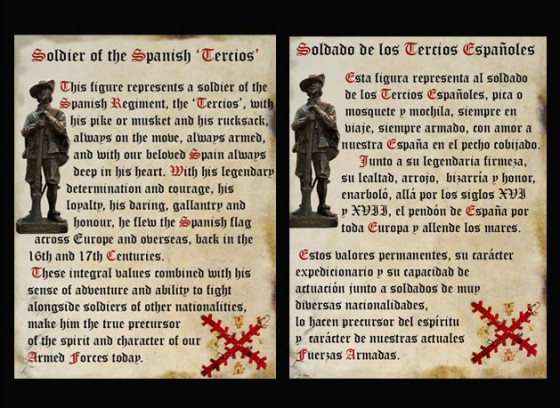 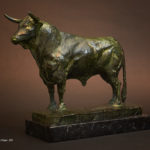 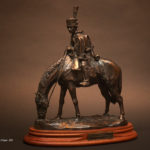