Bronze figure on a wooden base. Tall 31 cm.
Limited edition to 49 figures 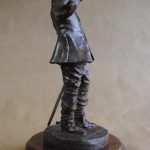 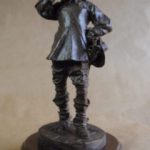 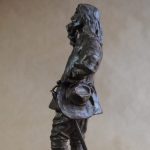 Living in France I wanted to cast a purely French figure…
I had under the radar several motifs, most of them Napoleonic ones. However, this oil painting”Cavalier sous Louis XIII frisant sa mustache” by the French painter Ernest Meissonier drew my attention over any other.
Although I already knew the masterpieces of Meissonier and have had the opportunity to admire some of them in different museums and exhibitions, it has been now when I have had time to know his work in depth, which because his realism and extreme details is certainly a reference in the world in terms of military painting.
Ernest Meissonier, 19th century French academic painter & sculptor is the artist who best has represented the first French empire, Napoleon and his armies. The realism and detail of his works have made out of him the example to be followed by many painters of this subject, including his pupil Eduard Detaille, another reference in military painting. His monumental painting: “1807, Friedland”, which you can see below, is perhaps the top work of military-themed painting.
As always, to make a figure in three dimensions based on a painting has some difficulty, because the part that the painting does not represent, also has to be sculpted, ha, ha … but well, the visit to multiple reenactments has allowed me to compile the costume details needed for it.
I made the figure in Strasbourg between April and June 2016. 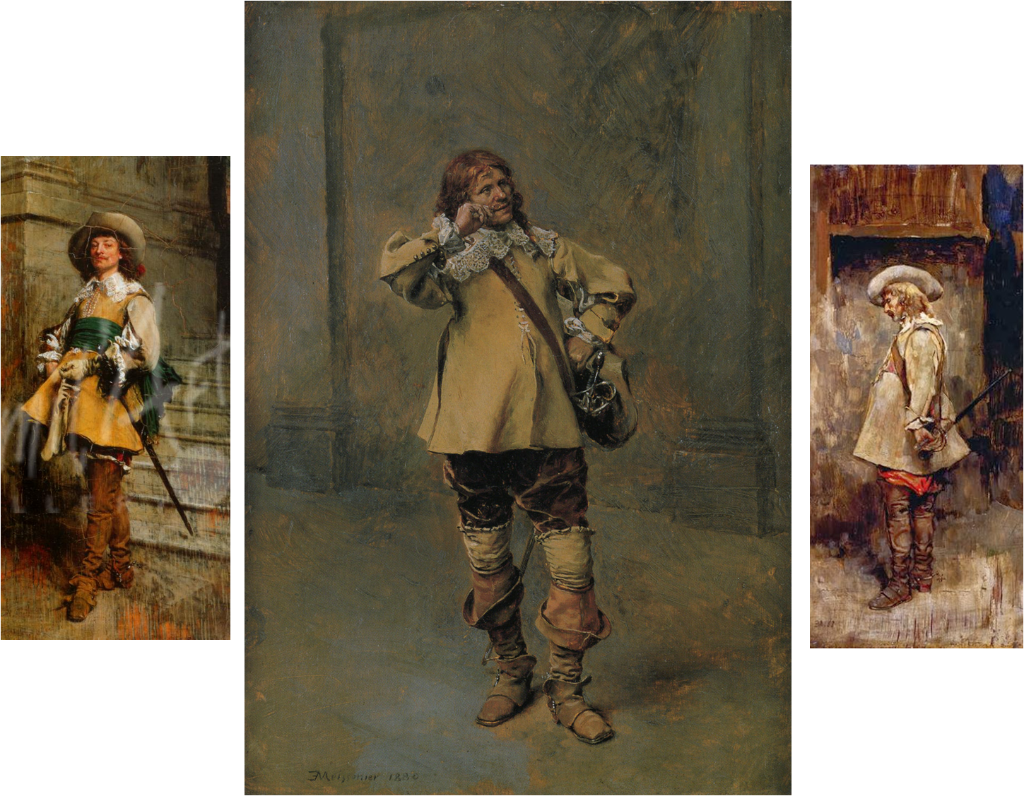 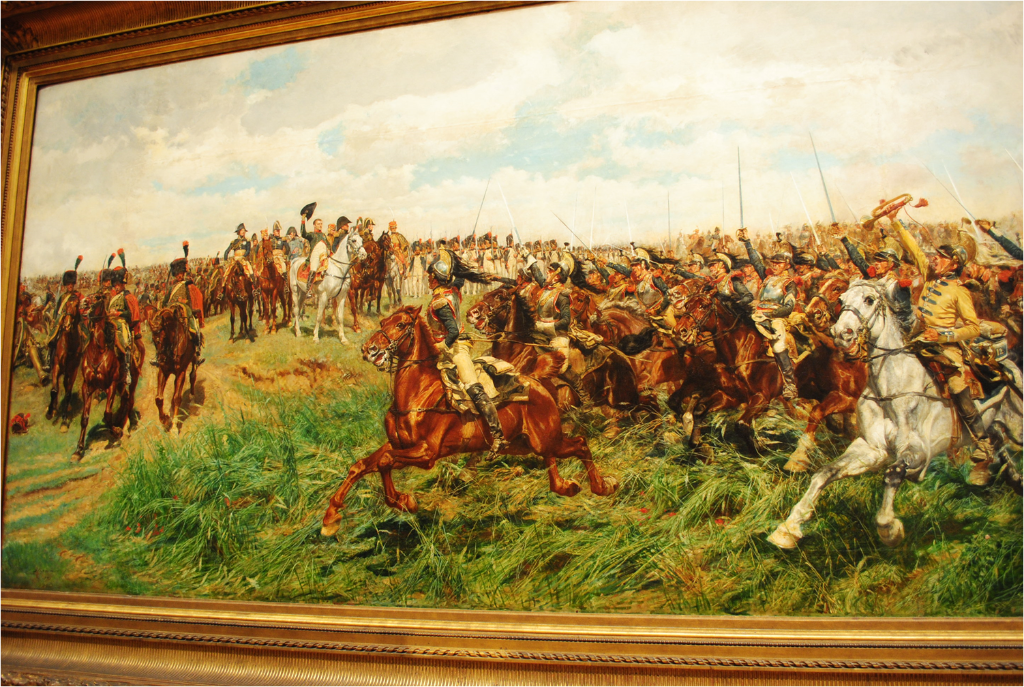 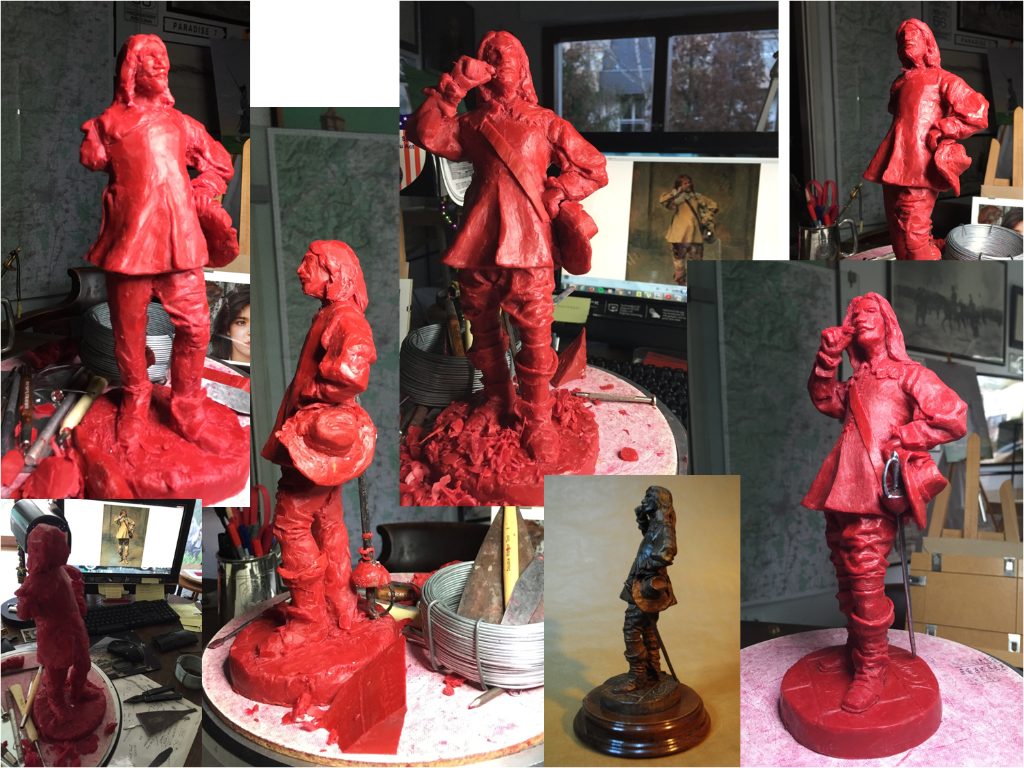 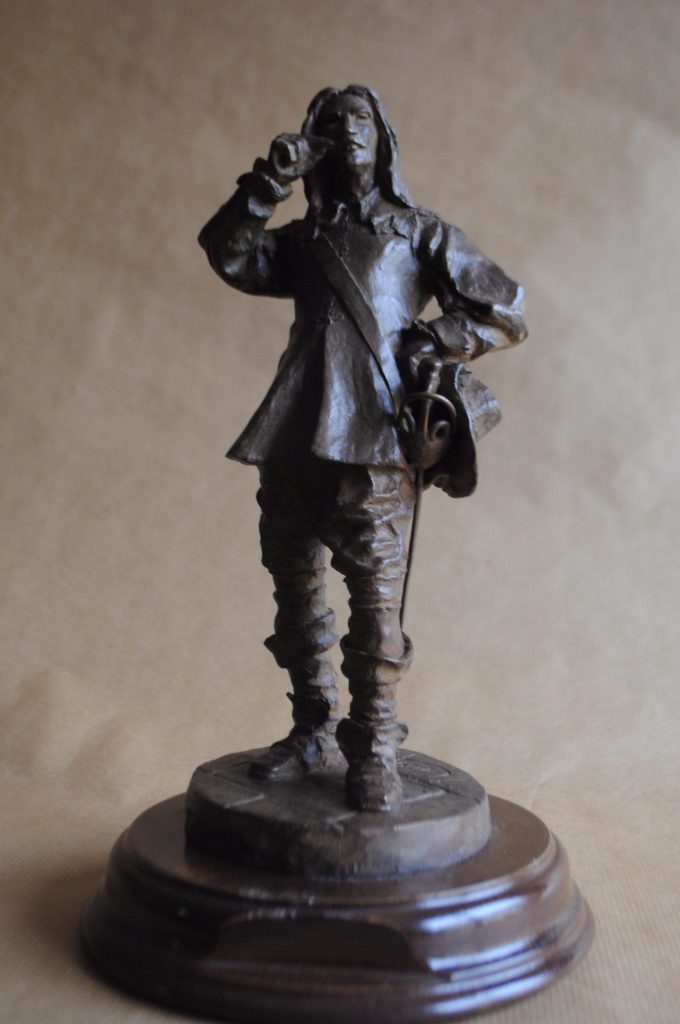 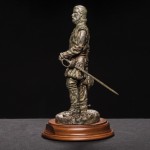