Bronze sits on a wooden base 16.5 inches tall.

This is the Standard bearer of the Military Academy in Zaragoza, Spain.  This figure represents the flag bearer wearing the old Academy uniform.  This is the same uniform used today in the Academy for this kind of events. The Academia General Militar trains the Spanish Army cadets (caballeros cadetes) that become the future Spanish Army officers.  The flag of the Academy was embroided by the Queen María Cristina, wife of the King Rey Don Alfonso XII and delivered solemnly to the Academy in 1886.

I started this figure in Madrid in late summer around September and finished it in October, 2008. 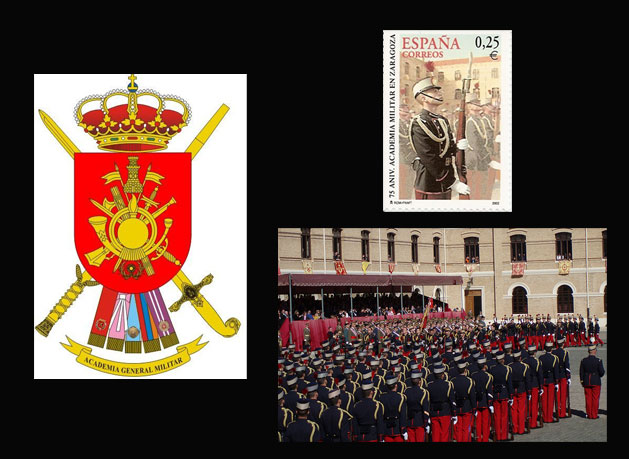 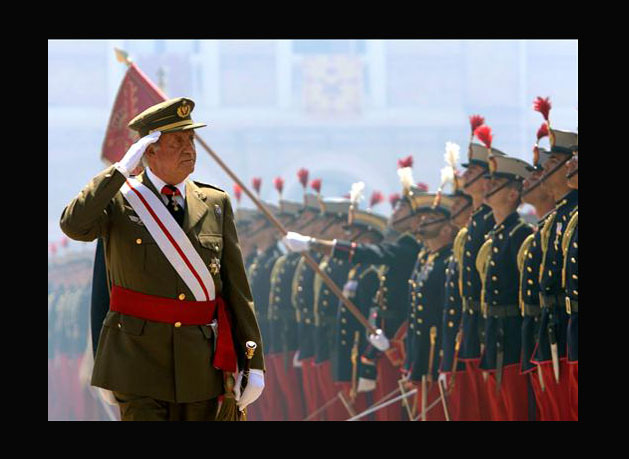 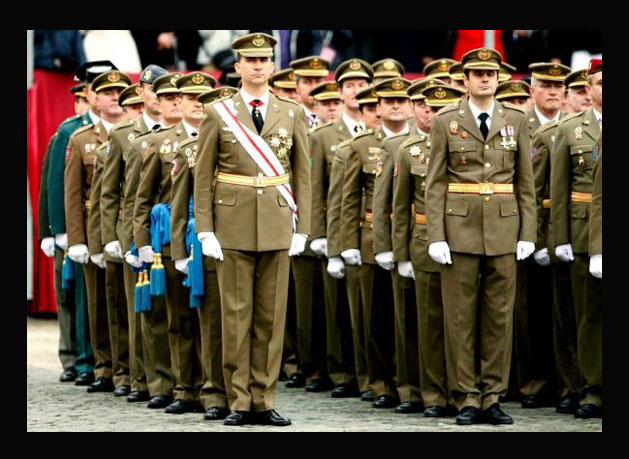 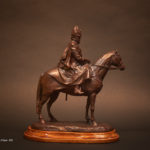